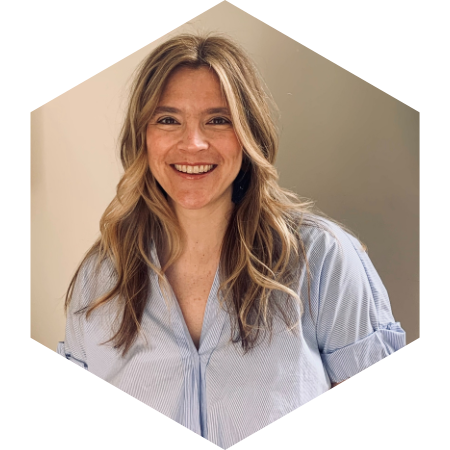 Lynsy Smithson-Stanley is pursuing her Ph.D. in political science after nearly a decade working on climate advocacy. She’s particularly interested in how organizational culture, advocacy strategies, data, coalition formation and other factors inform the extent environmental groups do — or do not — create political power for climate solutions. Prior to coming to Baltimore, she consulted for projecting such as the Climate Advocacy Lab’s first-ever Climate Engagement Data Table and directed the Yale Program on Climate Change Communication partnerships program. With the Center for Climate Integrity, she created evidence-driven campaigns to help advocates hold Big Oil companies accountable for climate costs. From 2014-2017, she directed climate communications and strategy for the National Audubon Society. Her work activating bird-lovers around the climate threat included developing a research program to engage conservatives, building grassroots advocacy infrastructure and overseeing the organization’s transition to modern data and data management systems. Originally a journalist, she started her climate change career with Climate Nexus in 2011 after working as a health and environmental reporter in Michigan and her home state, Missouri. She has undergraduate degrees in journalism and humanities from the University of Missouri and a master’s in mass communication research from the University of North Carolina-Chapel Hill.