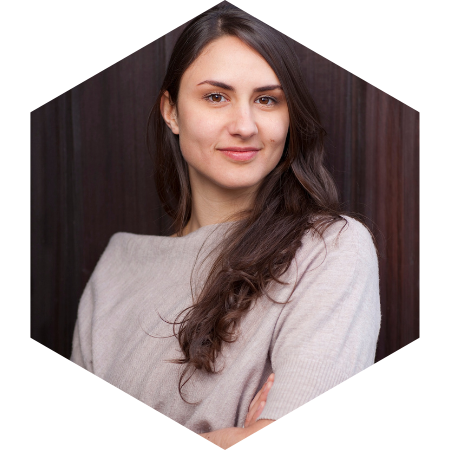 Alexandra comes to P3 after having worked on organizing campaigns since 2011 and after serving as the Digital Organizing Director at Organizing for Action (OFA), the network of volunteers that emerged during the Obama campaigns and stuck together to fight for local and national change. Her work focused on training and supporting community leaders to become strategic advocates both on- and offline, and on pioneering programs that leveraged digital platforms to build a sense of community among volunteers across time and space.